The History of St. Paul's 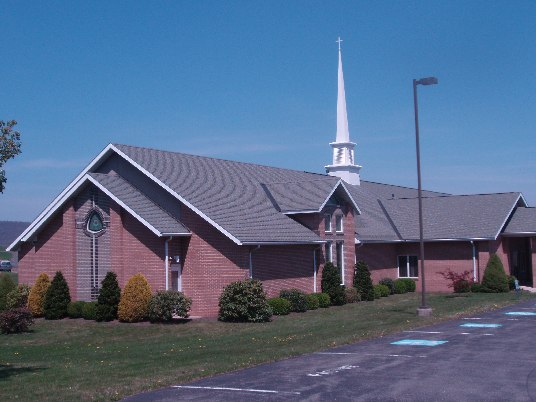 May God bless our future as He has blessed our past, and may the ministry of God at Christ's United thrive and prosper for the sake of the Gospel. Amen!